Steve Jobs: The Man, The Myth, The Pirate

In this episode Michelle introduces Wayne, Darkest-Timeline Justin and High-Fibre Justin to the life and times of Steve Jobs, Steve Wozniak, John Scully, Bill Gates and the rest of the guys that defined our marketing and technology inspired culture with IBM, Macintosh and The Pepsi Challenge through a discussion of three movies about Steve Jobs. These three films are the recent Ashton Kutcher starring theatrical feature, Jobs (2013), the first feature length Funny or Die movie iSteve (2013) starring Justin Long as Steve Jobs and Jorge Garcia as Steve Wozniak and lastly, the surprisingly good tv movie Pirates of Silicon Valley (1999) starring Noah Wyle as Steve Jobs and Anthony Michael Hall as Bill Gates.

You can subcribe or follow us via iTunes, Stitcher & Tunein. Ratings, reviews and feedback are most appreciated.

Check out this episode!

Anime: Akira & Ghost in the Shell

In this episode of The Soylent GreenScreen Podcast Darkest-Timeline Justin introduces Wayne, Michelle and Justin to two anime films of cultural significance that helped define a genre. The first half is dedicated to Akira (1988) with Darkest-Timeline Justin helping Wayne and Michelle begin to uncover how complex and culturally significant Akira really is. In the second half Justin joins the gang to discuss Ghost in the Shell (1995) where we go even further into the rabbit hole through the philosophical conundrum that the film presents. This includes AI, the search for the soul and Ulysses.

Suncribe or rate us on iTunes or Stitcher 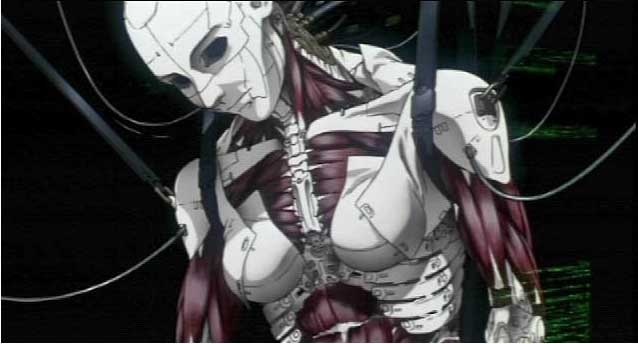 Check out this episode!